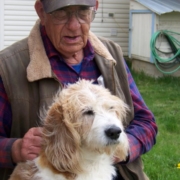 When I was a green rookie cop in Pinedale 1972, Ray was my backup on a domestic call.  The guy at the domestic had a shotgun waving it around.  Being a rookie I was scared to death.  Ray calmly walked up to the guy and jerked the shotgun out of his hands.  Ray was always ready and willing to backup another officer, I had a lot of respect for him.  Darned good officer he was.  I learned a lot from him.

My condolences to the family. Alfred “Ray” Brazell, 89, passed away Christmas morning, December 25, 2017 at Sage View Care Center in Rock Springs, Wyoming. He was a resident of Pinedale, Wyoming for 50 years and a former resident of Cheyenne, Wyoming.

Ray was born on June 5, 1928 in Baggs, Wyoming, the son of Alfred W. Brazell and Ethel Hutchinson.

He attended schools in Baggs, Rawlins, and Saratoga Wyoming.

He was a Marine in World War II and worked as a Highway Patrolman for Wyoming Highway Patrol for 35 years, and later retired in 1976. Ray also worked for the Pinedale School District as a bus mechanic, then as a reverse flow tester in the Jonah Oil and Gas Field. He was a member of the Masonic lodge and a founding member of Project: Return to Work Inc. (R2W) in 1998 to help injured warriors and disabled civilians back to work, back to life.  He donated money over the decades and gave speeches to injured warriors at military events about the similarities and differences between service during World War II and current conflicts.  He also mentored injured warriors returning from combat in Afghanistan and Iraq as well as other locations around the world. 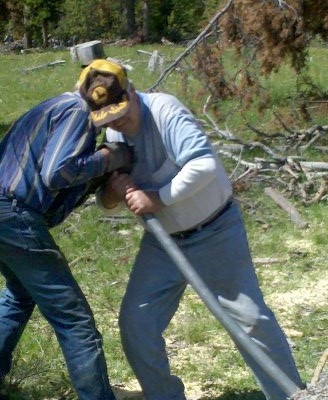 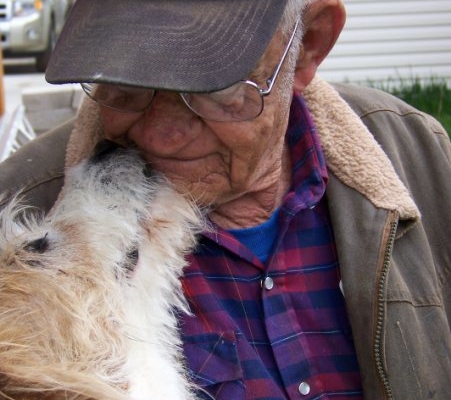 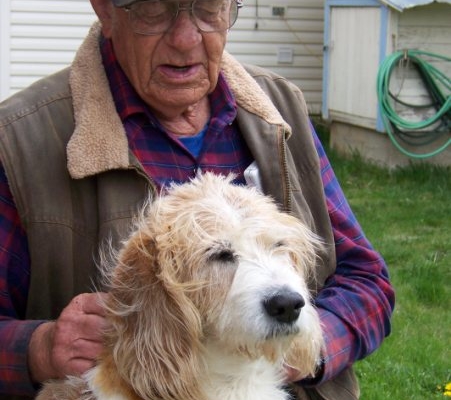 Following cremation a funeral service will be conducted in Spring, 2018.  Contact Rob Brazell at rob.brazell@return2work.org or 720-359-1541 for details.